Regrettably, I have decided to sell my VX220 Turbo. I own the car since October 2017 and I loved every single second with it. During my time, it has been very reliable and a joy to drive. Last summer, car completed a roadtrip from Birmingham to North Greece and back via France/Switzerland/Italy without missing a beat (over 4000 miles during a one-month period). I will try to list everything, but I am pretty sure I will forget something, so feel free to ask if you have anything in doubt.

Car has full service history up to 2009 when it was bought by an enthusiast. During his time, it was maintained by himself and at around 2011 it was SORN. In total the previous owner put around 3000 miles on the car. In 2017 and as he realized it’s a shame to have it sat in his garage he decided to sell it and I bought it from him with around 24000 miles on the clock. Having 2x Elises, 2x Westfields, a daily M5 and a 911 GT3 RS he decided there is no space for the VX.

The car itself is stage 2 by Courtenay with a full Milltek exhaust, lightened flywheel and an organic clutch. Tuning happened in 2008. The dyno printout shows 239hp.

Buying it back in October it was overdue a cambelt service. Guglielmi undertook the job and replaced it along with water pump, 2 engine mounts, brake fluid and full geo setup.

Towards the end of September car passed MOT with no advisories.

Fast-forward to last March, I bought a new T7design heater, a Spitfire Toe link kit and hub carrier bolts which were put on the car by Mike from Sport Car Services. Another geo was carried out.

Soft top +its storage bag is available as well and is in very good condition. Bushes and suspension are in good condition too, as confirmed by Guglielmi and Mike. Discs and pads have lots of life left in them as well. On the next service (due in August) I was planning to replace the alternator, as its bearings started getting noisy. I am willing to sell the car with this service done too, so the next owner will only need to add petrol and enjoy. Cambelt is not due for another 2.5 years (or roughly 30000 miles).

As shown in the photos, bodywork is not immaculate. There is bubbling at the “nose” of the front clam and the chips under the rear driver light. Stone chips here and there are also present.

Mechanically the car is spot on and as stated above, it was very reliable during my time. Considering all the above, I have decided to advertise it for £15000 with the next service done from my side. I am not willing to remove anything, so please don’t ask. Private license plate will stay with the car.

I am based in Birmingham and my number is 07842591719. I am not willing to allow anyone to drive the car before funds are transferred in my account, but happy to give them a ride. 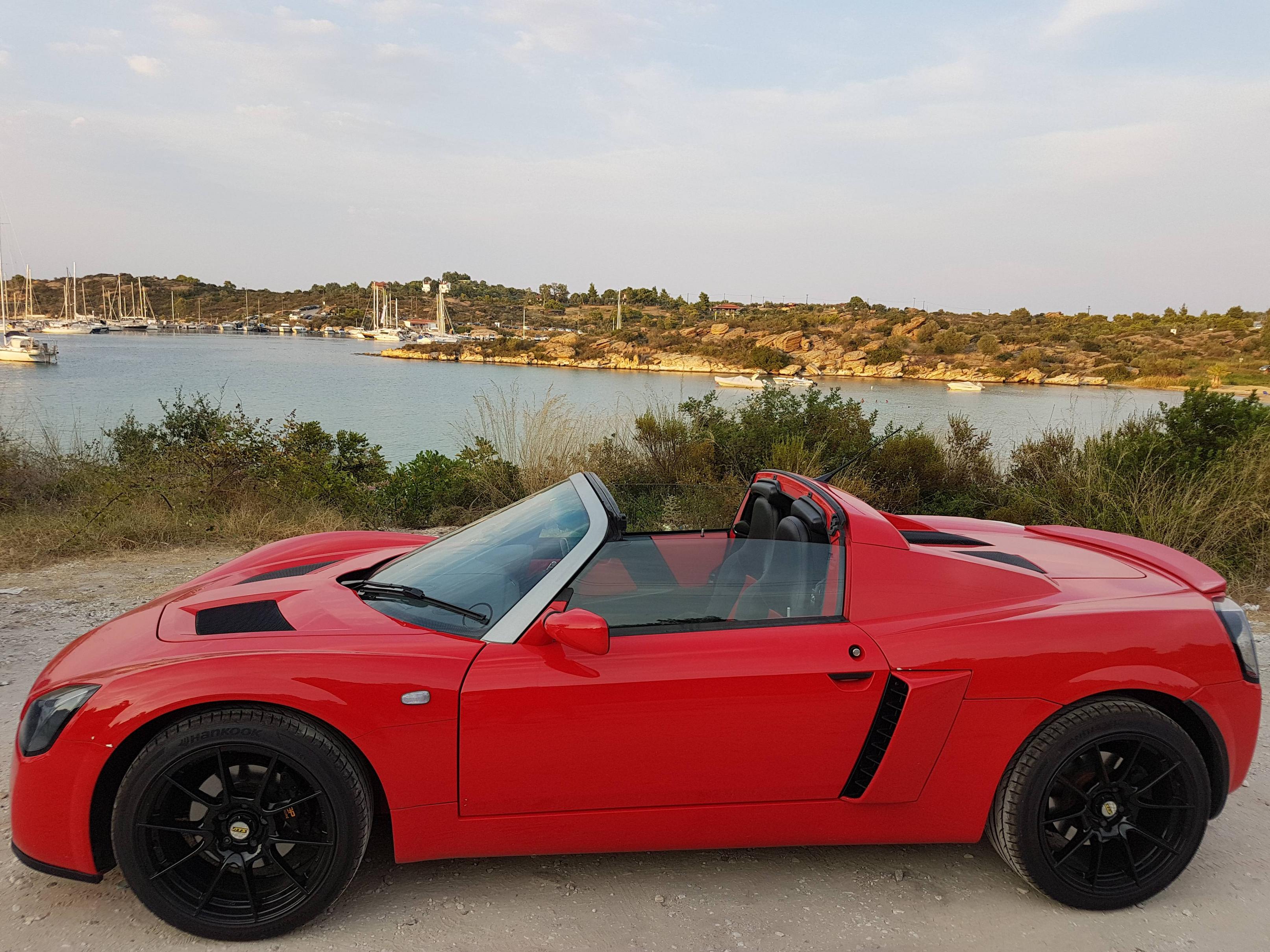 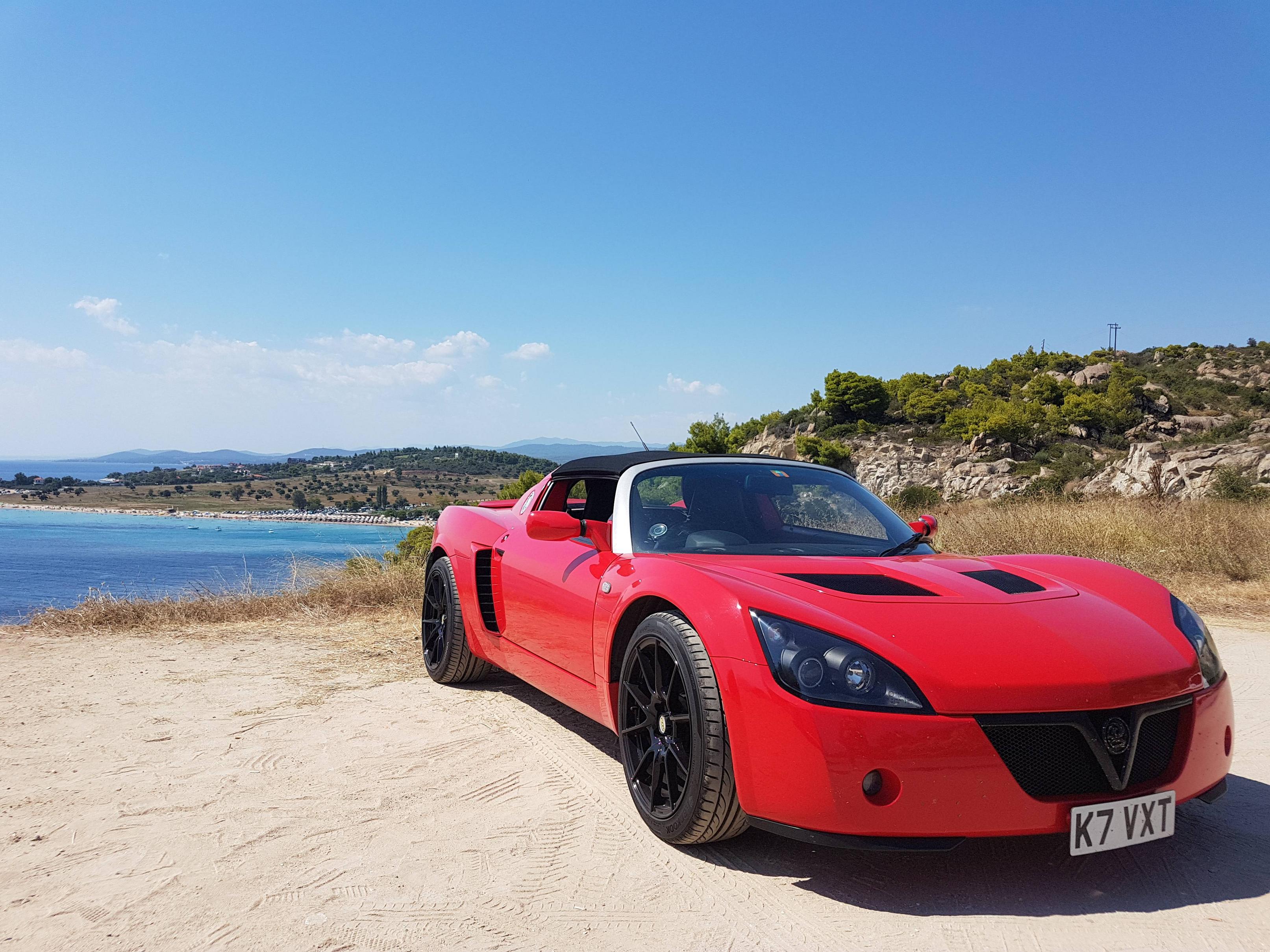 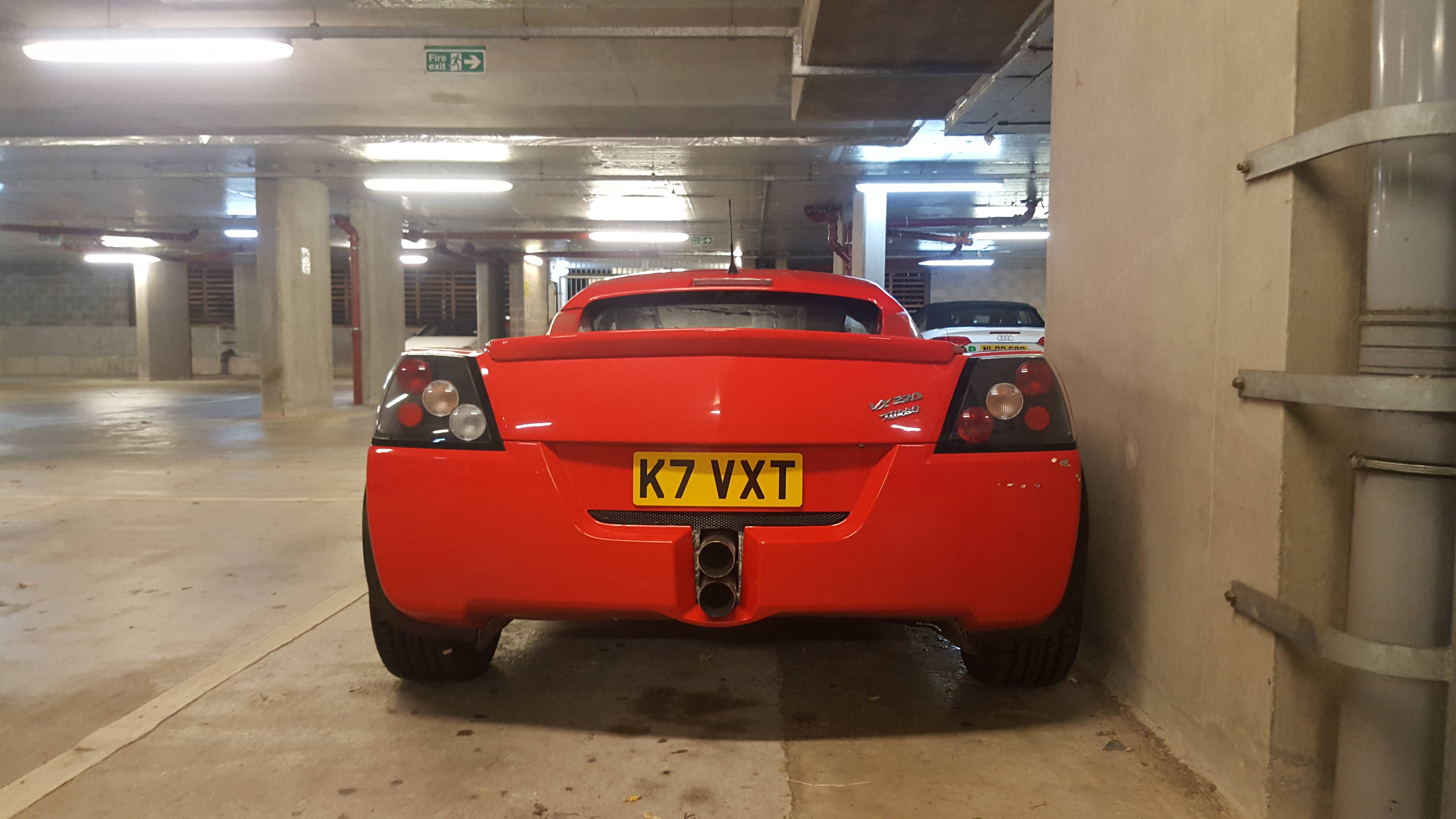 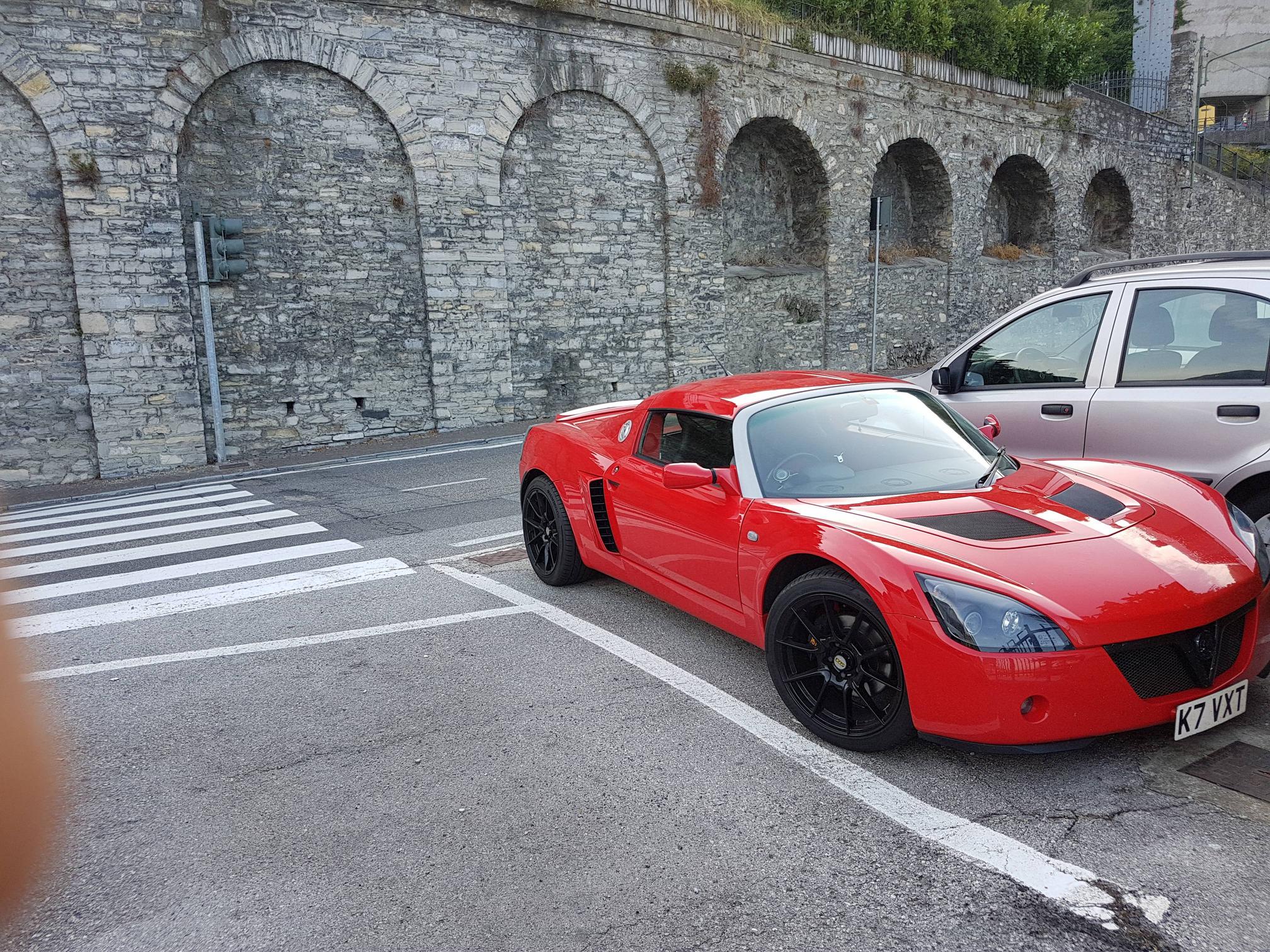 I owe some photos from the interior. 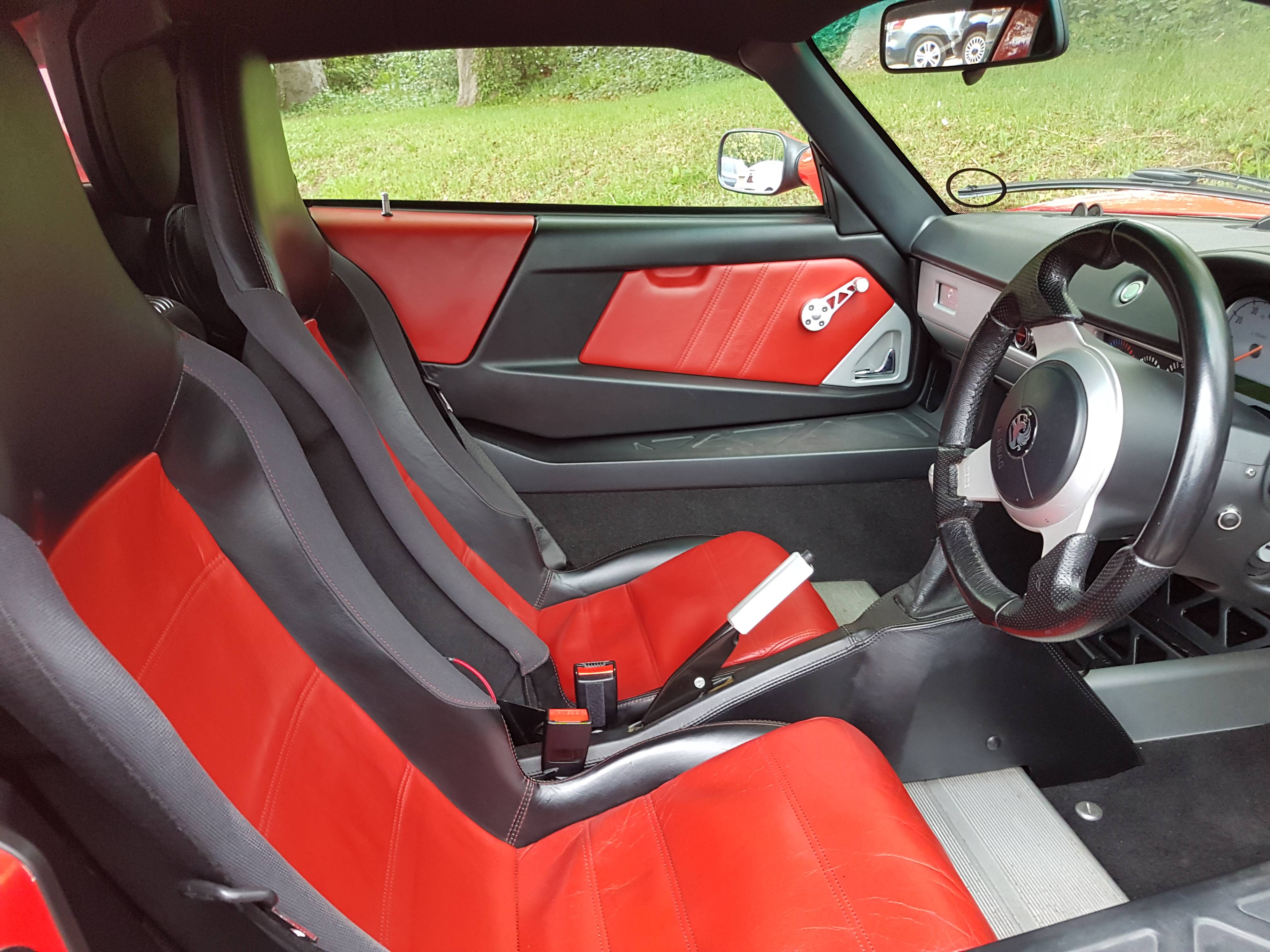 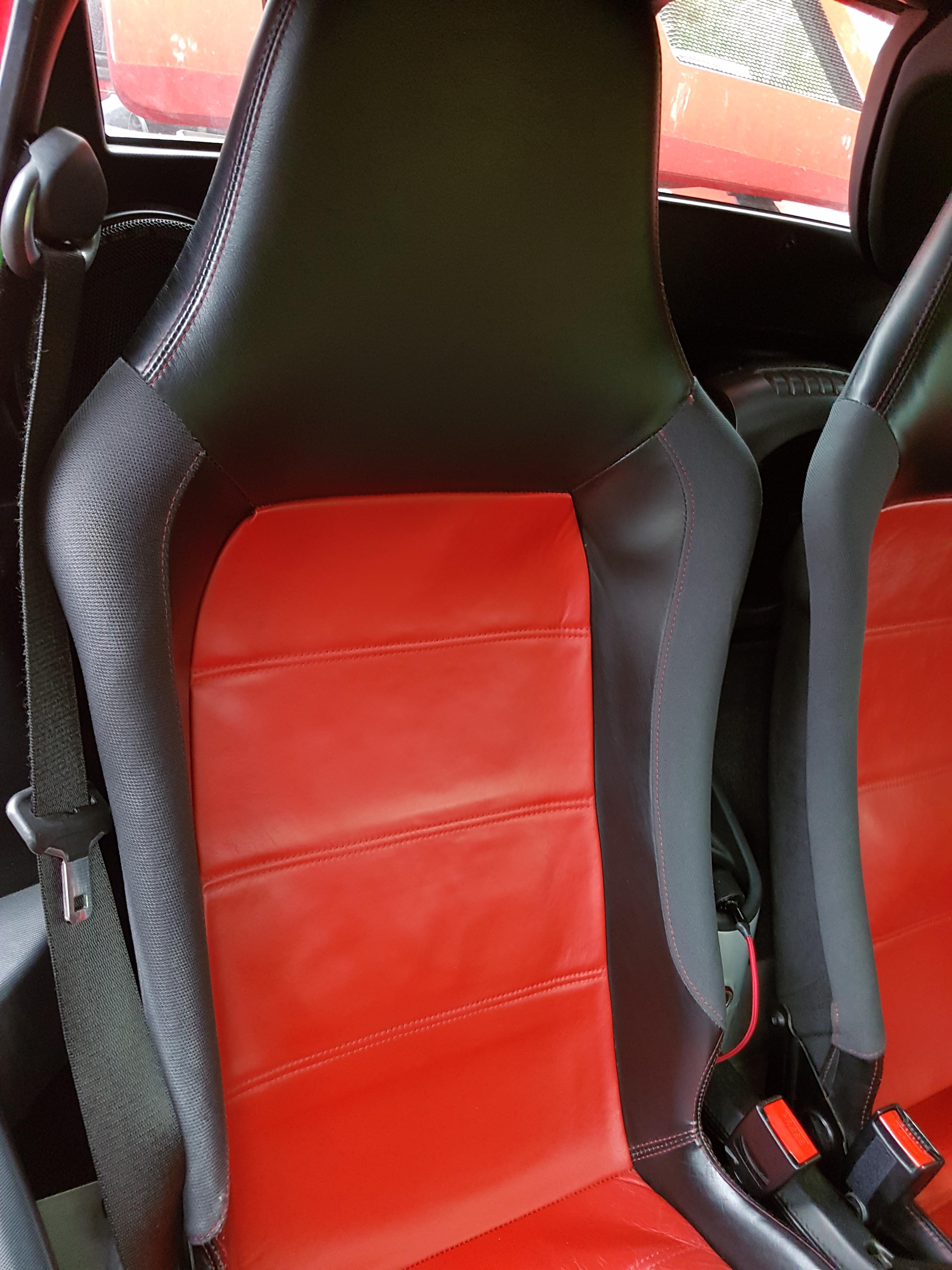 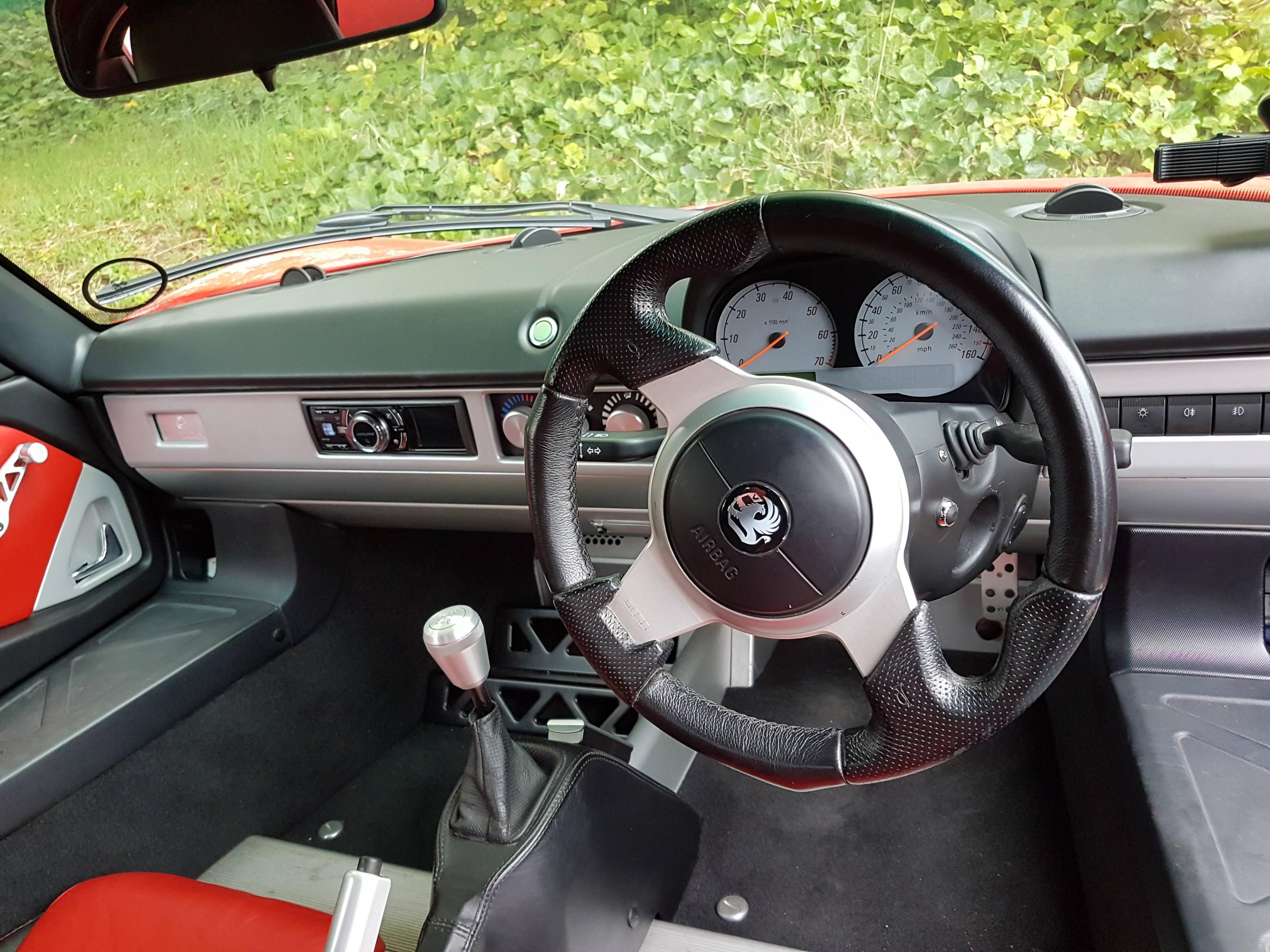 Thanks for whoever was interested. As someone hit me while waiting at a junction yesterday, I will put the advert on hold at the moment. If the car is repaired, I will be completely transparent with everyone and I will provide every information possible before putting it back for sale.

Ah, sorry to hear that, hope your OK 👍

Back to Cars For Sale