14 replies to this topic

Time has finally come to move on from the Vx220 platform for us im afraid as a Vx which has quite a bit of history as Zoobeef's old car is up for sale.

Excuse the generic ad, i've just saved it to post around a few places:

Fantastic and well sorted track car jointly owned by Father & Son with all modifications and work done by ourselves. Selling due to future projects for the two of us.

The car was written off by a previous owner after suffering front & rear clam damage as well as headlight damage. After being repaired by the next owner it was purchased by ourselves where we began to work on the car together replacing several known weak parts as well as improving the brakes, handling, etc to make it a track car.

After a couple of years of overheating issues, it was apparent that the engine had to be rebuilt due to a warped head. We removed and rebuilt the engine ourselves after having it skimmed using ARP head studs, Mahle OEM Forged Pistons and FCP Steel Rods. Finally, the Engine was mapped by Steve of TeamVXRacing to make around 300bhp on a sensible tune with an increased redline of 7600RPM up from the standard 6800 which can help save a few gear changes on track.

Finished in Vauxhall Europa Blue, a rare colour for the Turbo Model

That’s it for the parts list, as far as reliability goes it has always been good to us and following the engine rebuild runs and drives incredibly well really giving confidence in its strength and you can tell that the car isn’t stressed at all even when pushed on track. The Vx220 platform is second to none in my opinion of incredible track cars with a roof for this price point and ours only excels at that as it really can teach a driver what they’re missing out on talent wise and it feels great to learn and grow with as a driver.

Included with the Sale is an MTEK 5.0 Trickle Charger and Car Cover as we’ll no longer need them. However the Locking wheel nut key is not included as this was lost a few years ago and there are no locking wheel nuts on the car itself.

There are a couple of bad points to the car as expected of a glass fibre car of this age, although there is no bubbling in any of the panels or paintwork there are a couple of cracks which have been resolved to not grow any further but have not been resprayed. There is some damage under the front clam due to scraping, etc and a lot of stone chips on the front, again as to be expected.

Some parts have been wrapped such as the rear wing Element, windscreen surround and interior panels which is not the best of finishes however It generally looks better than the silver/bare glass fibre underneath.

Based down in Brighton & Hove

Test drives only available with proof of full insurance to drive the car. 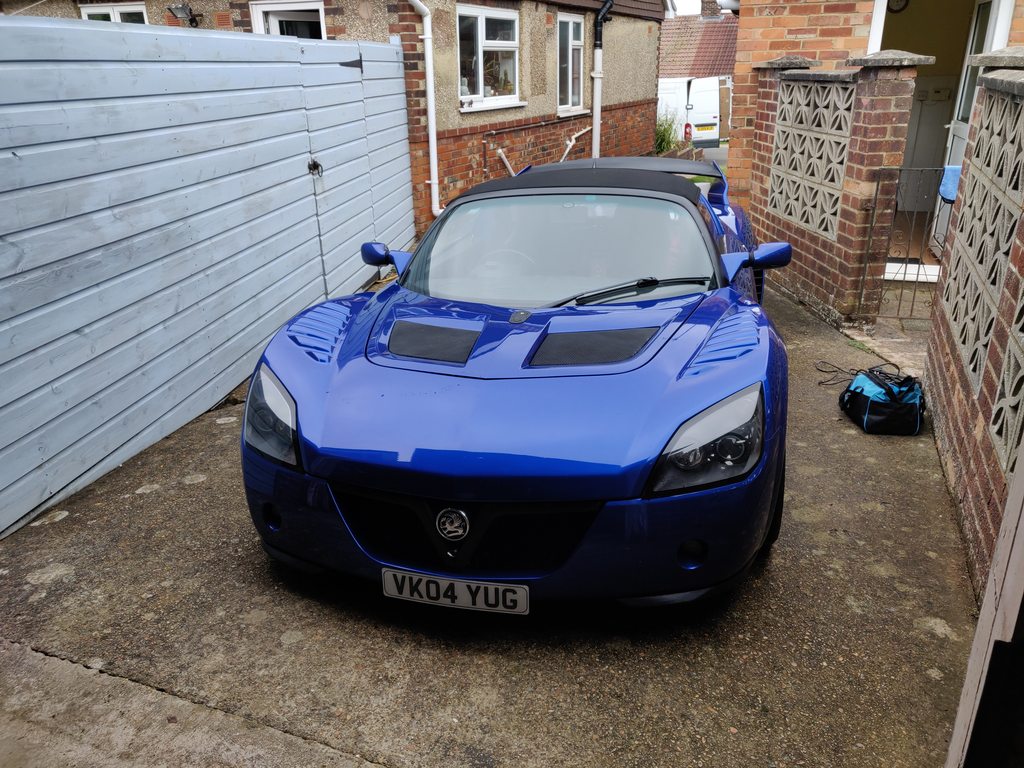 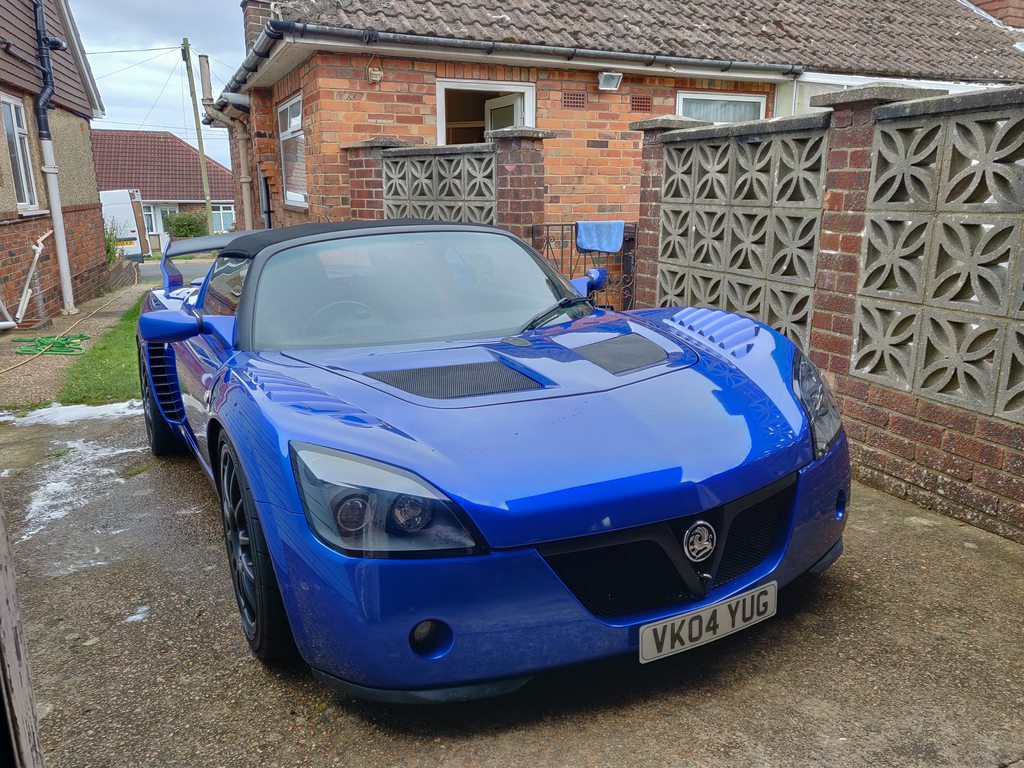 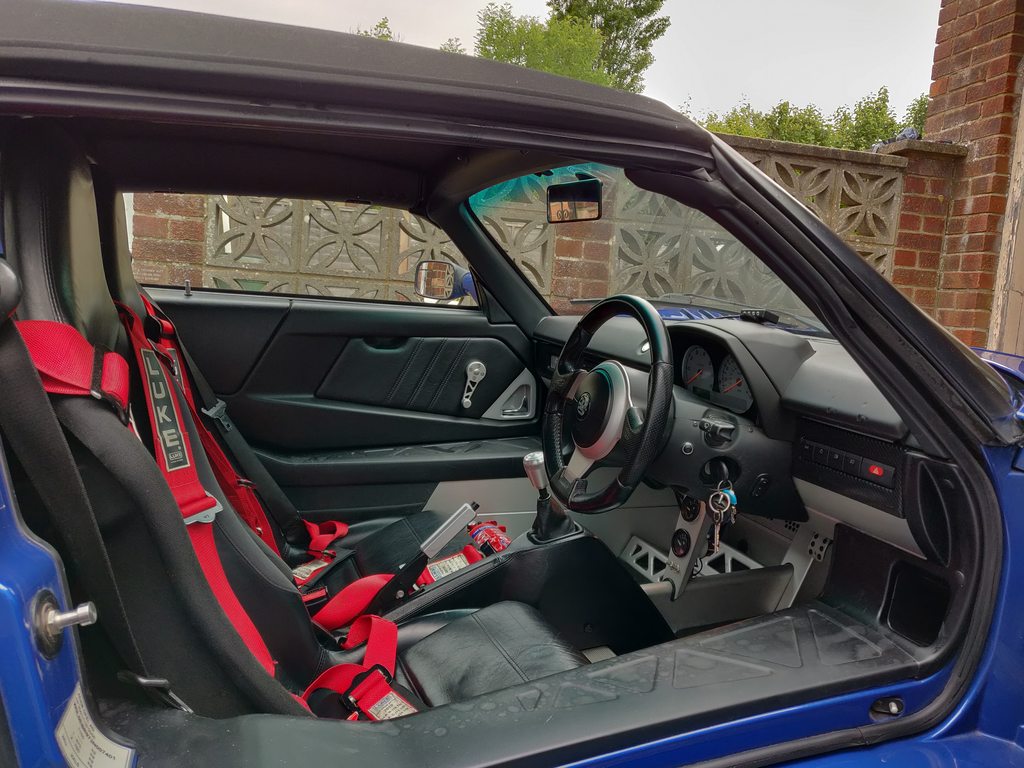 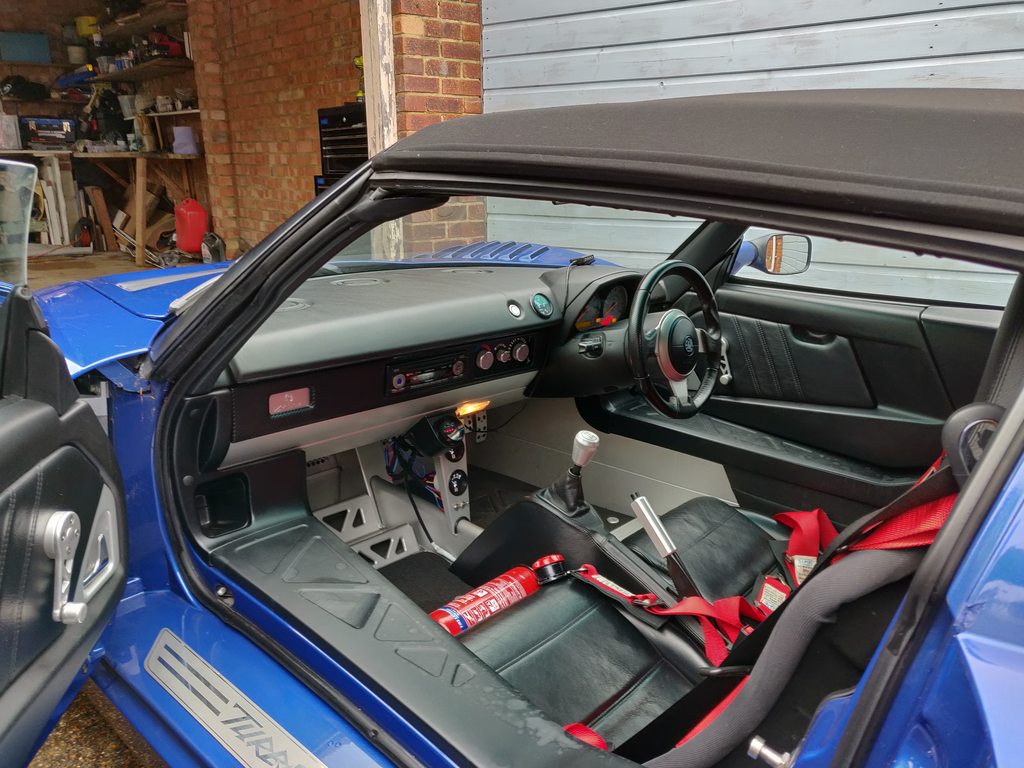 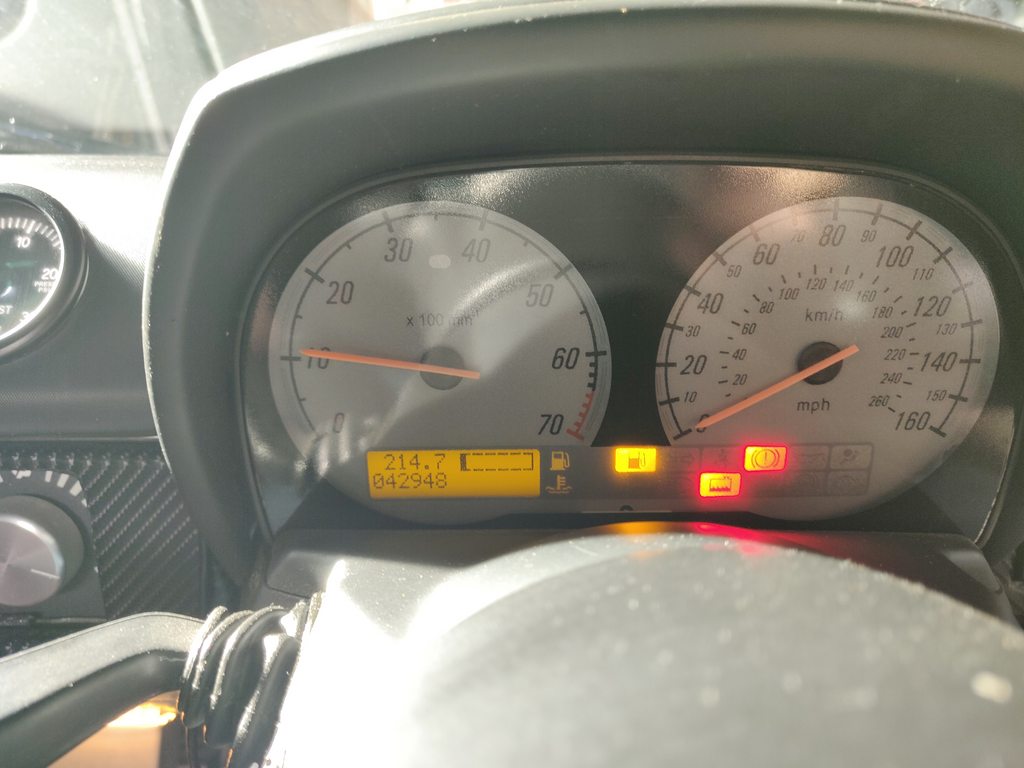 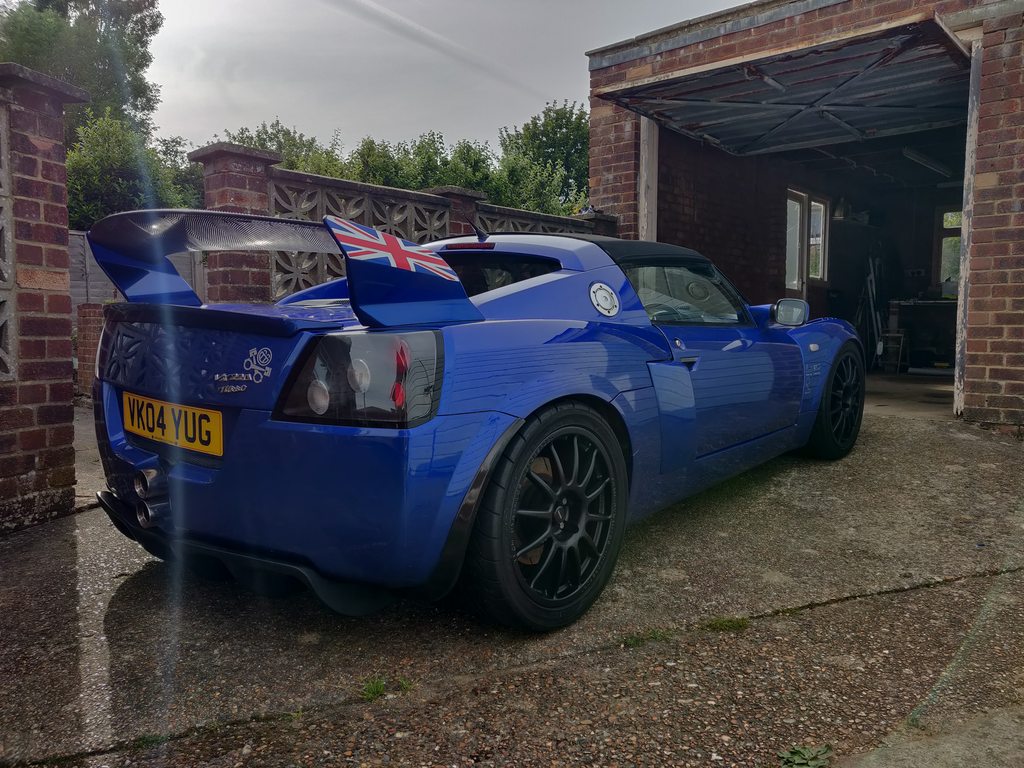 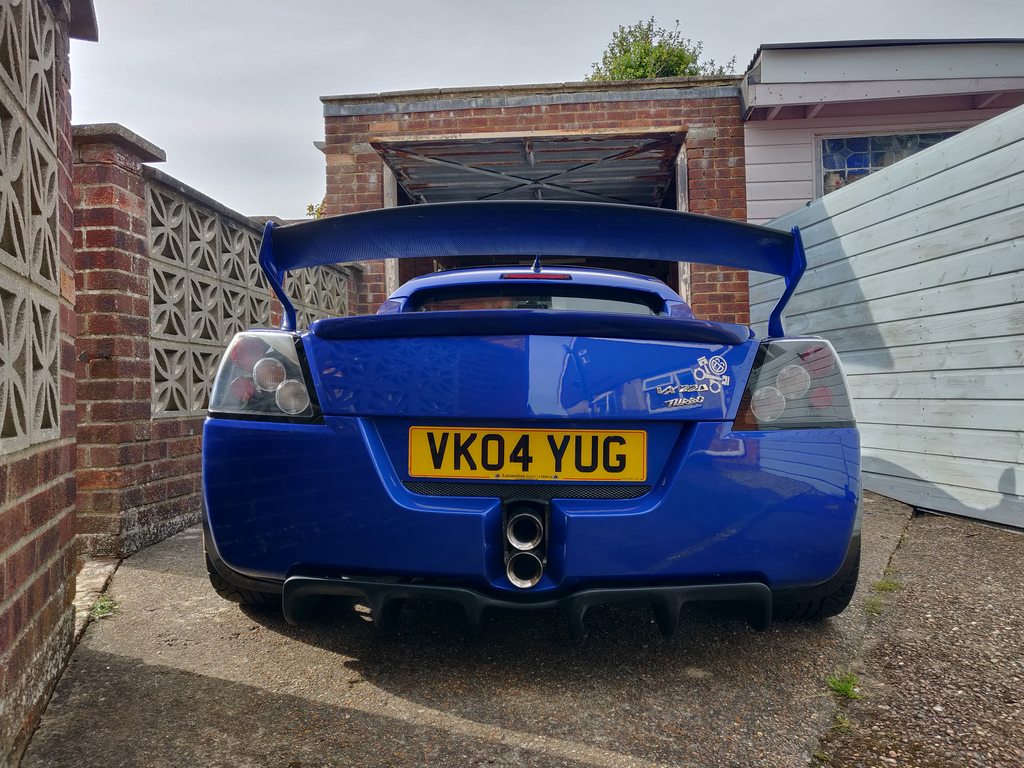 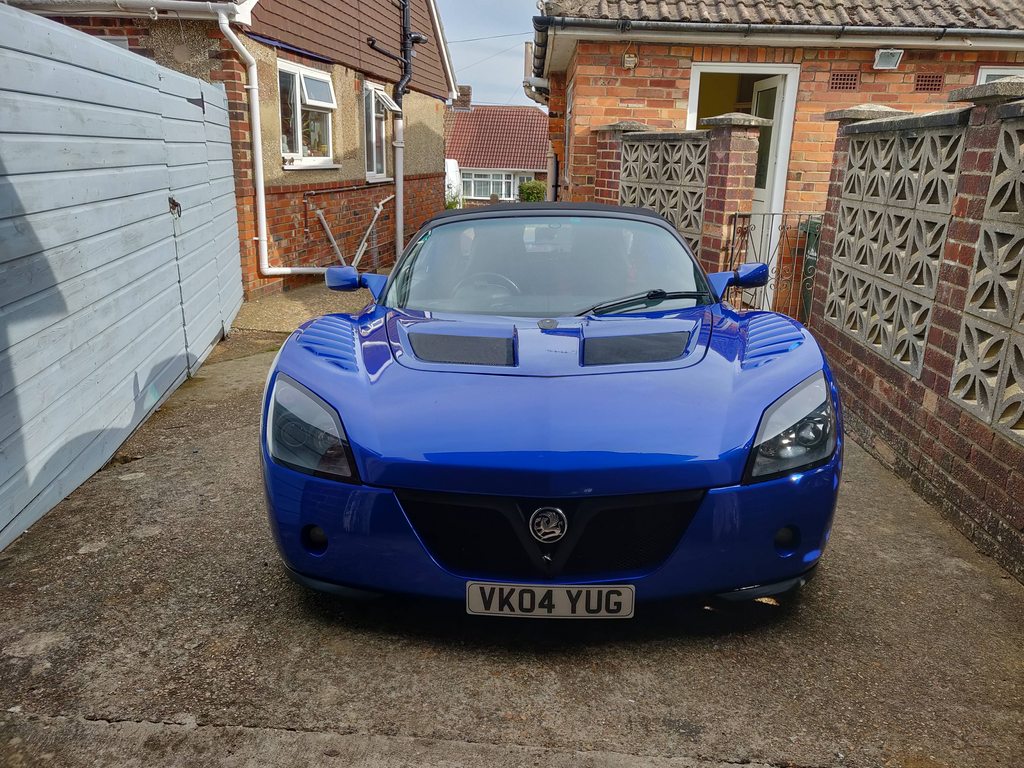 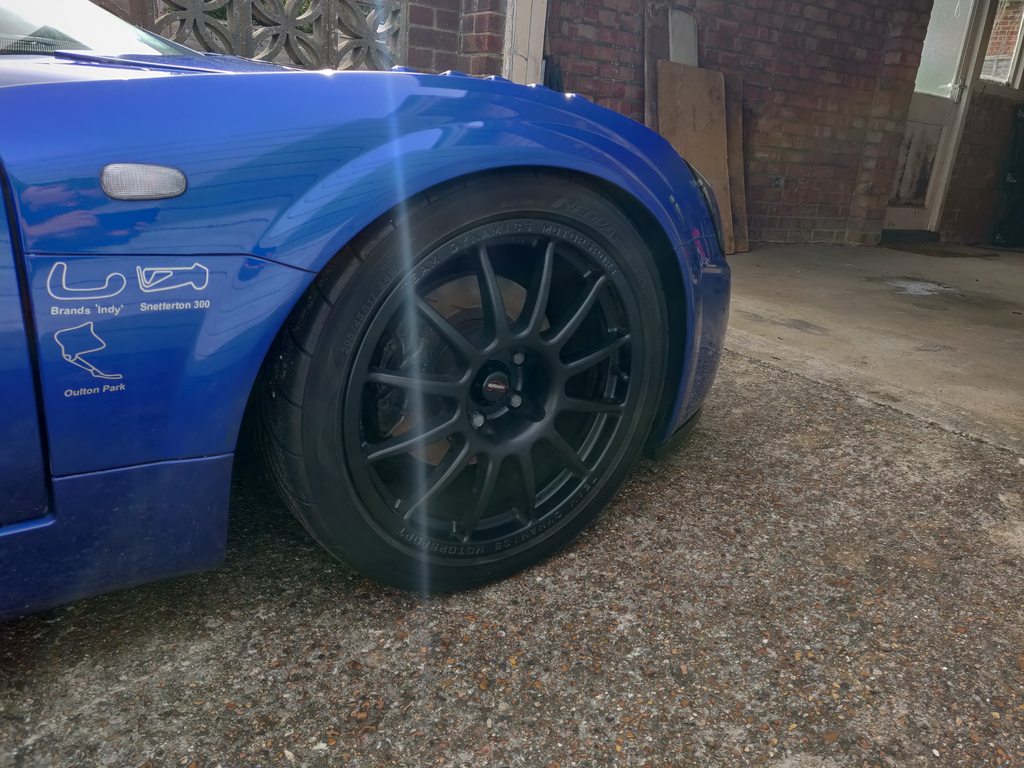 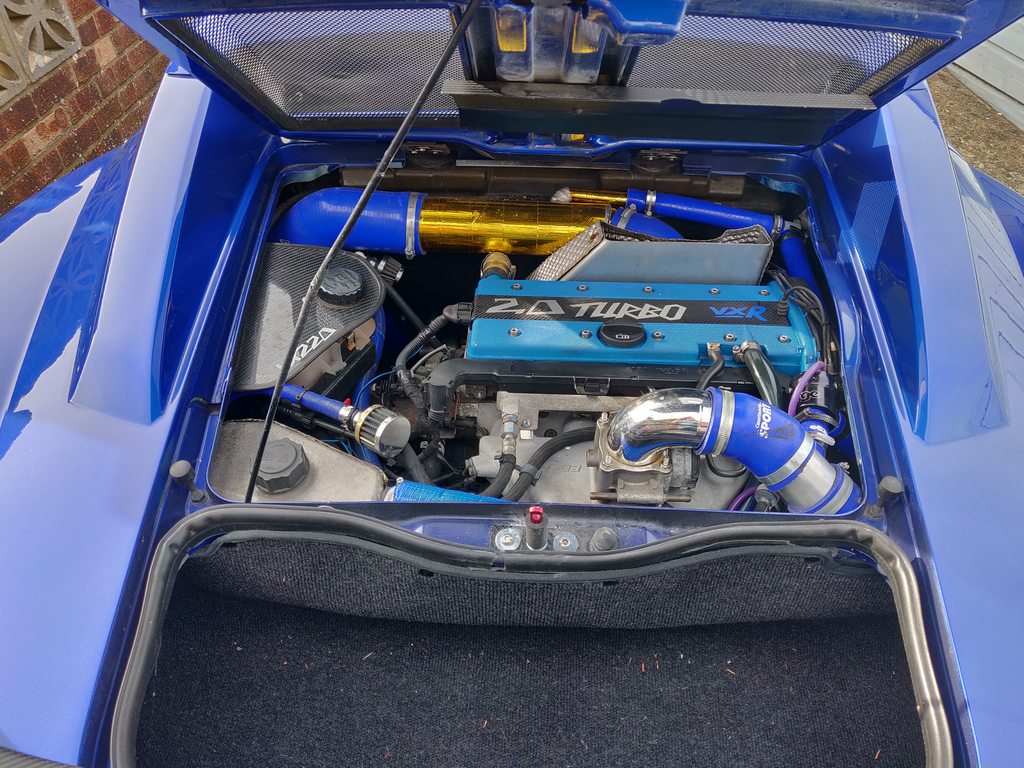 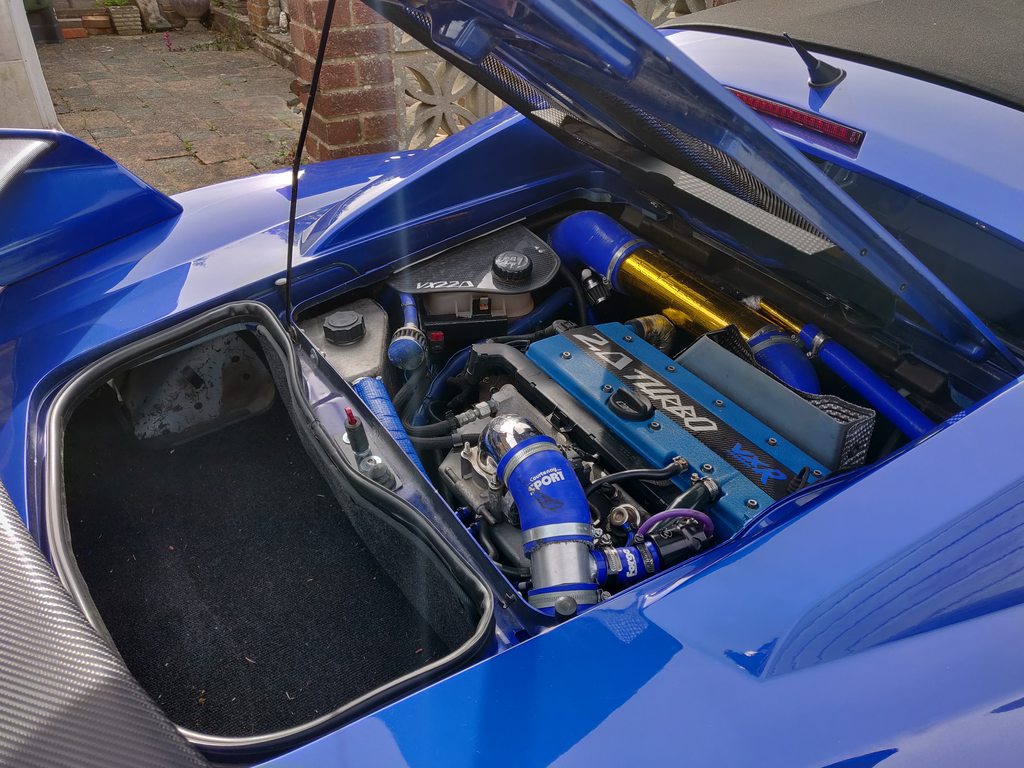 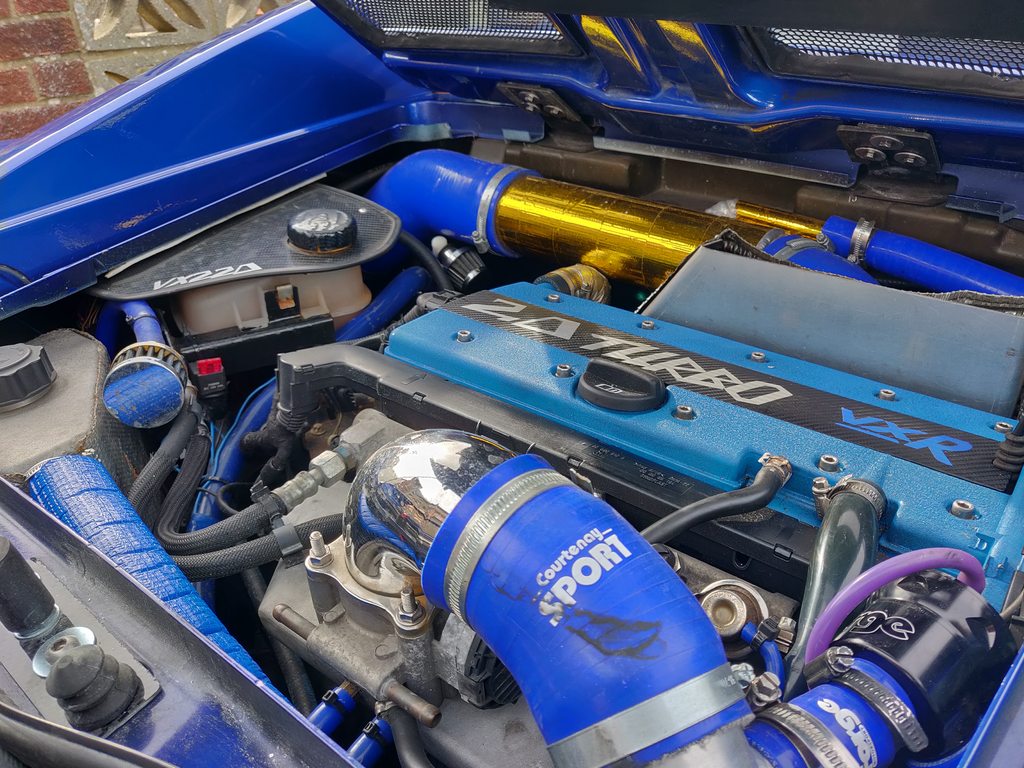 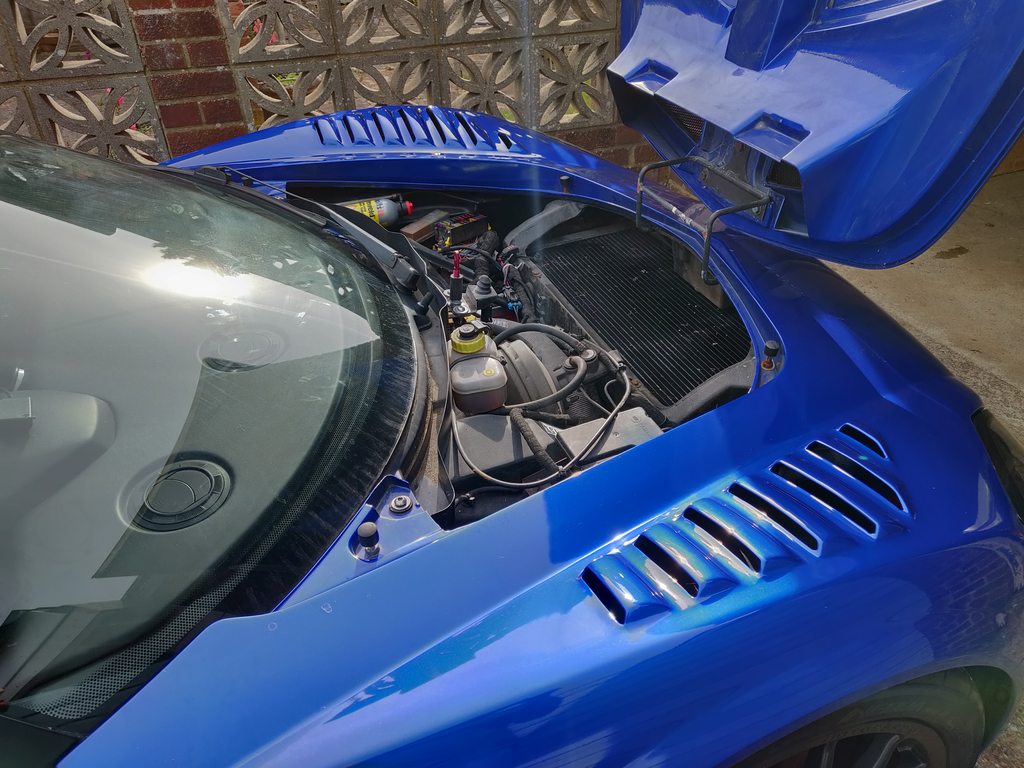 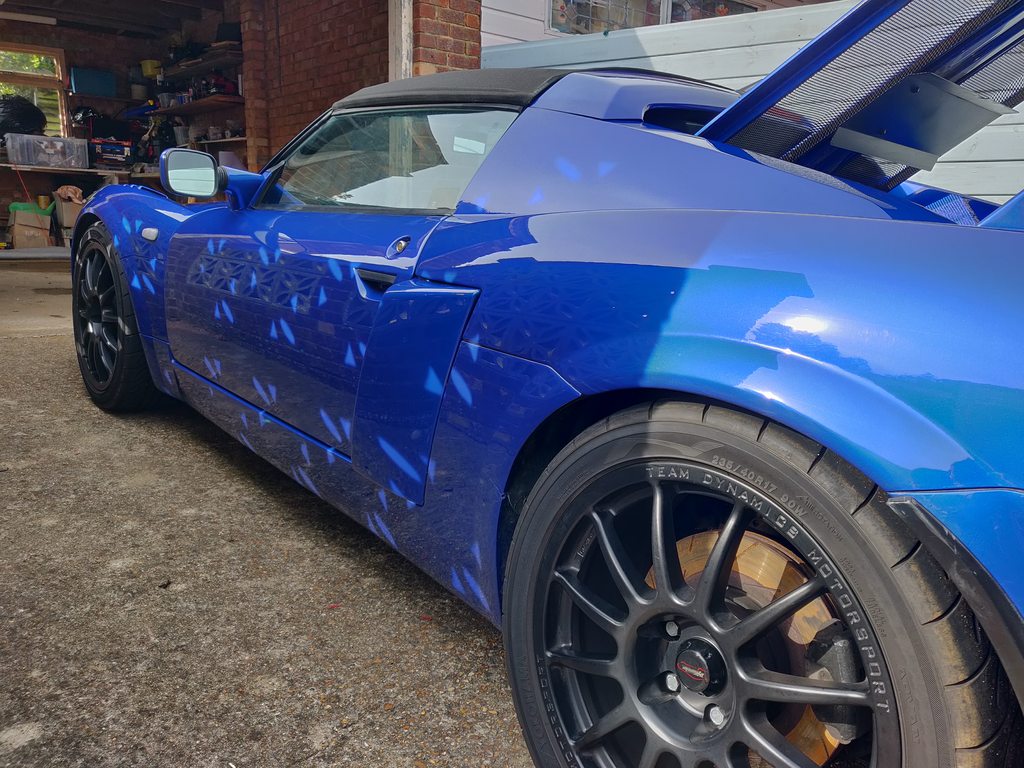 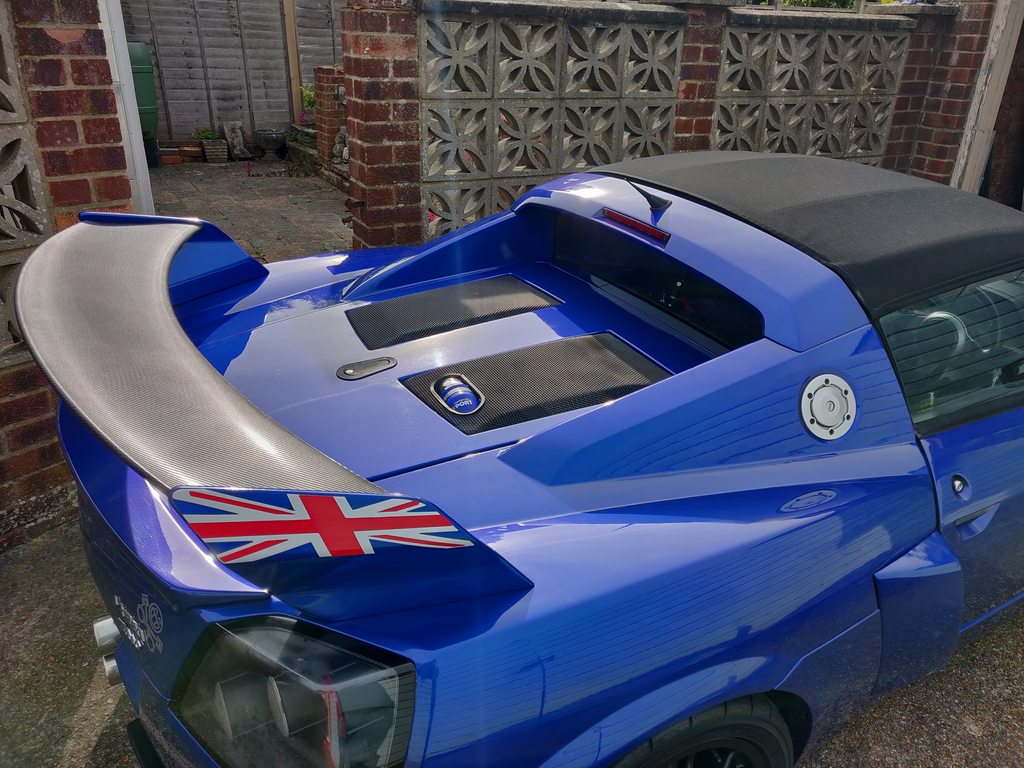 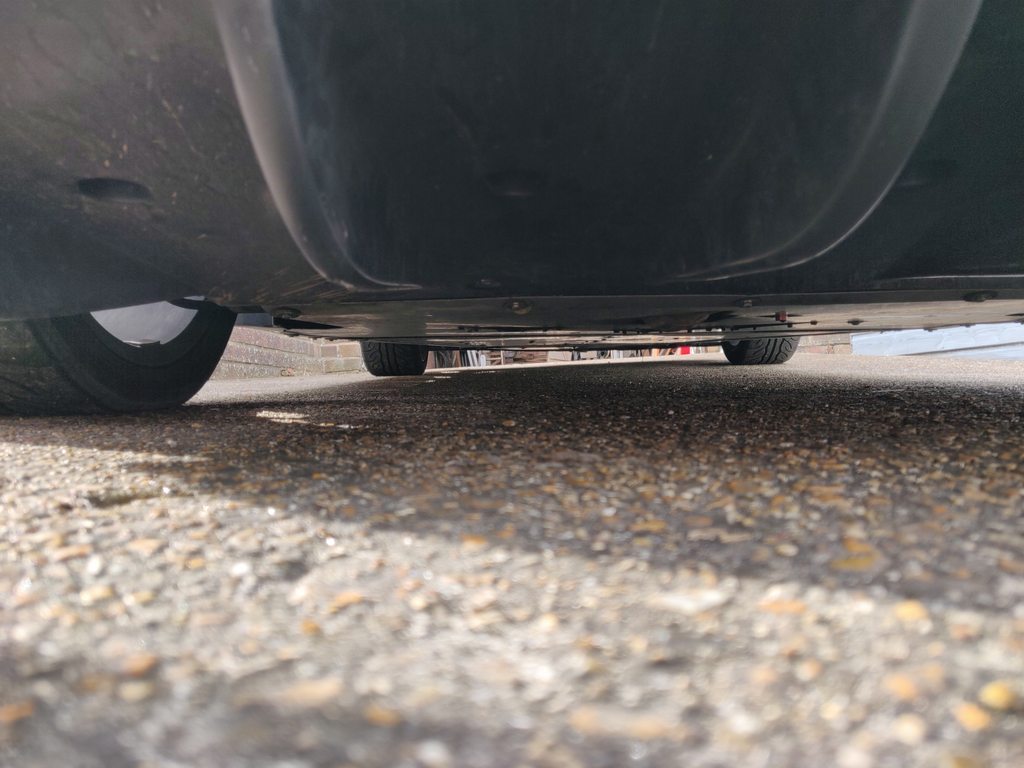 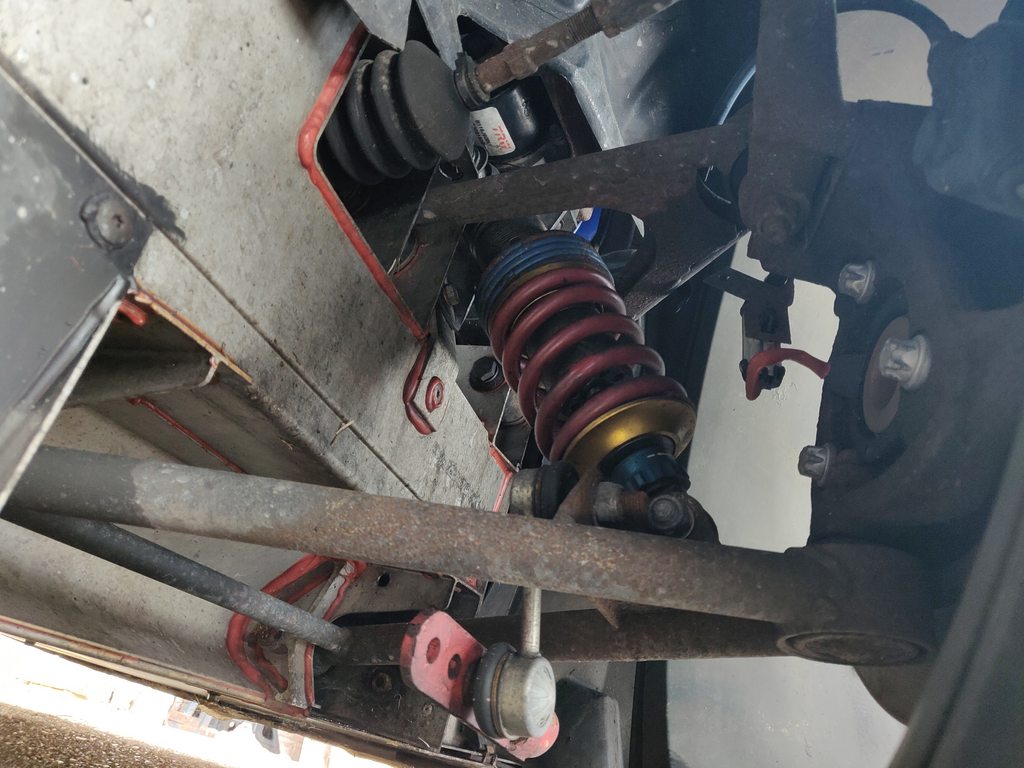 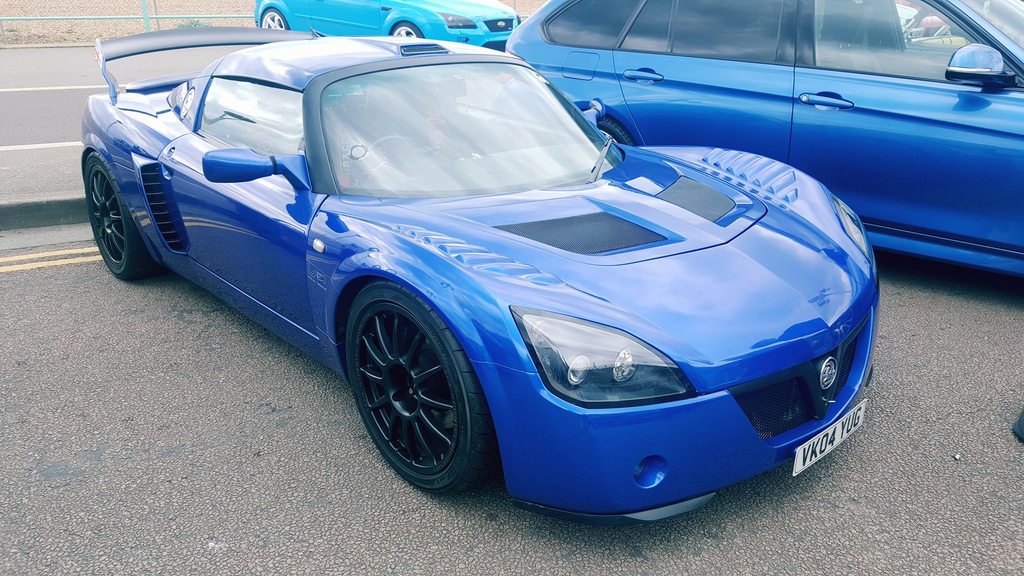 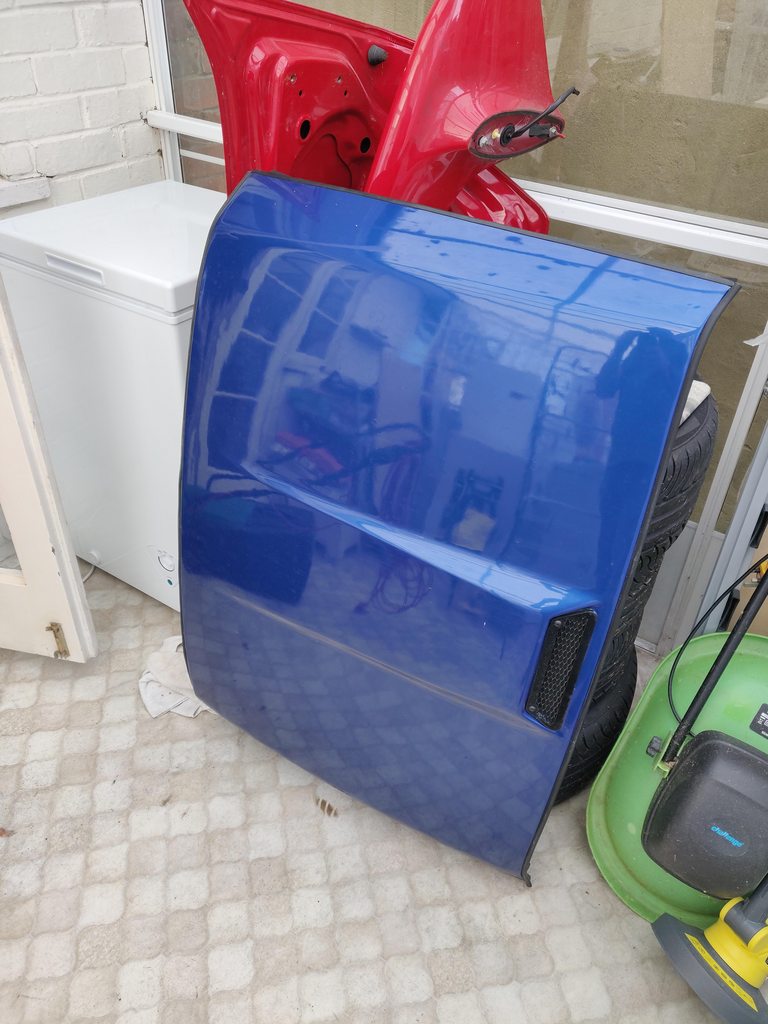 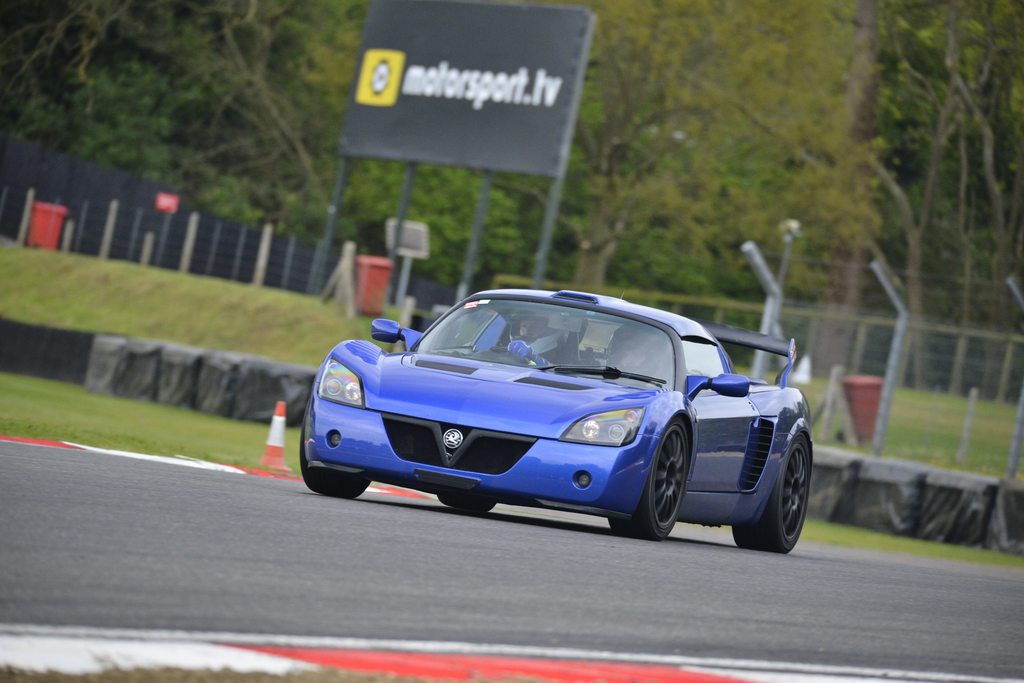 Now that is a proper setup and beautiful car.
If I didn't have one myself already I'd buy it.

If I had the money, I would come and buy this off you tonight!

This is a stunning example and i'm just itching to get another VX!

Cheers for the kind words guys it really is a fantastic car!

Bump and dropping the price to 16k!

Oosh - is this still available? I might need to have a word with the lady of the house tonight...

Oosh - is this still available? I might need to have a word with the lady of the house tonight...

It is still for sale. Replied to your PM the other day, feel free to get in touch!

Thanks Samwise, I did see it and I'm currently picking my moment to speak to SWMBO!
It's a little over my budget and lacking a pair of seats I "probably" should have but, hey! I like the looks of a VX - if only she can look past the badge...

Still for sale, dropped to £14k, open to sensible offers

Back to Cars For Sale